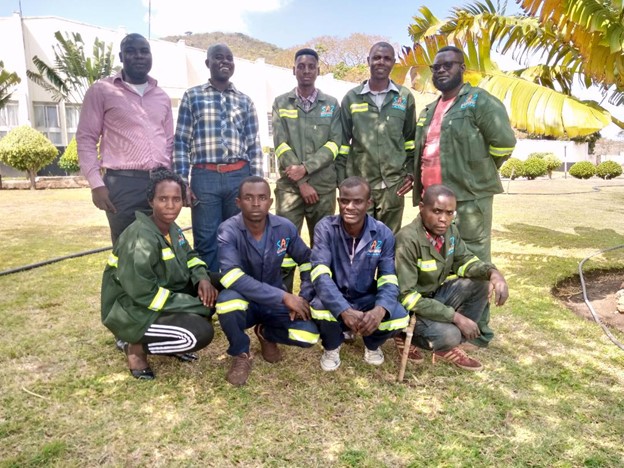 The 2021 season has finished with most farmers recording a bumper harvest.

Preparations for the 2022 season have begun. Almost double the amount of seed has been distributed to all farmers on the Outgrowers scheme which should translate into a significant increase in yields.

Sunflower and maize seed has also been distributed to allow farmer to rotate the legume crops with other cash crops.

To support the increase we are providing more oxen, more harvesters and more storage space.

A 2021 final report will be issued next month. This will measure the overall impact on farmer livelihoods and the benefits of the SAZ programme in general.